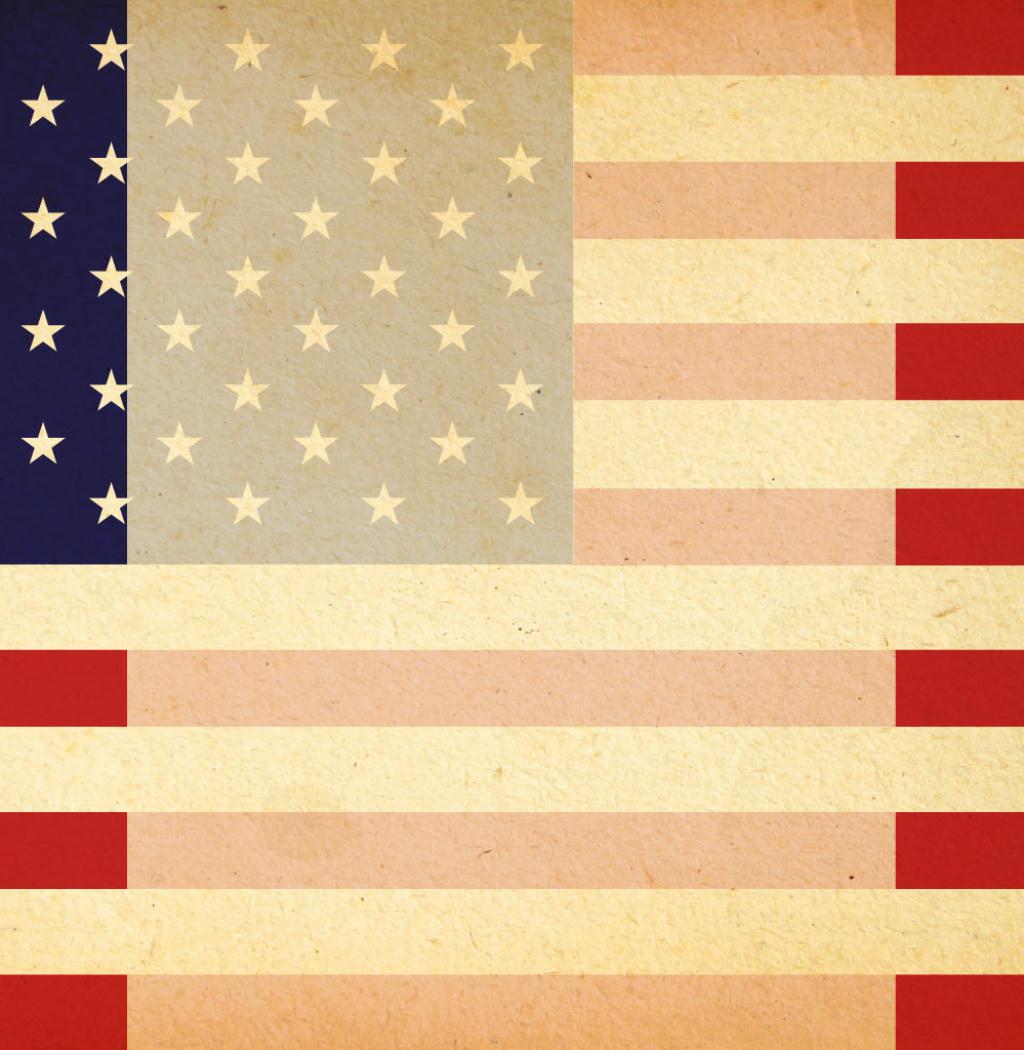 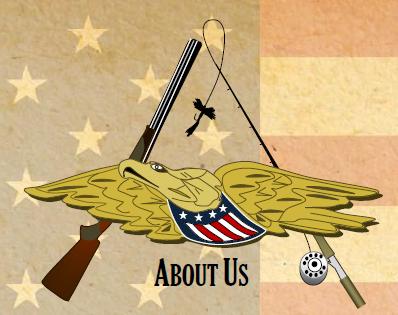 Tom Reed was born in 1960 into a family well known for antiques and collecting.  His grandfather, John Schwarz was an antique dealer in Baltimore, Maryland from 1920, prior to the Great Depression through the early 1960’s specializing in period American furniture, art, china and glassware.  Tom’s early days were spent in the antique shop surrounded by quality American antiques setting in motion a journey that would envelop his life.
At an early age, his parents Clarke & Jane left the rigors of Baltimore and landed on Maryland’s Eastern Shore where they began collecting, buying and selling antique decoys and related sporting collectibles with a passion.  Many collectors remember their shop Sign of the Swan near the shores of the Nanticoke River in Vienna, Maryland.  They also published Decoy World magazine for a period of time, the publication known today as Decoy Magazine.
Tom travelled extensively with his dad in the early days of decoy collecting, seeing some of the great private collections around the country and attending important shows and auctions including the famous Bill Mackey sales in Hyannis on Cape Cod.  Many hours were spent in the Ward Brothers shop with Lem and Steve as they carved and painted their legendary decoys.  During that time, Tom handled literally thousands of old decoys, paintings and related sporting collectibles, engraining in him a knowledge and desire he could not escape.
Once out of college in the early 1980’s, Tom began buying and selling sporting collectibles on his own while living on the eastern shore of Maryland.  After raising their children along the shores of the Chesapeake Bay, he and his wife Hope migrated south and now live in Mt. Pleasant, South Carolina near the historic city of Charleston.
Enjoy the site and feel free to contact Tom if you are interested in buying, selling or simply share his passion for collecting American Sporting Classics!
Website designed and managed by Artistic i